Mark Levin: The Polls are Rigged!

More people are catching on to how the fake news manufactures polls to shape public opinion. Mark Levin reviews this story from The National Pulse on his show today: 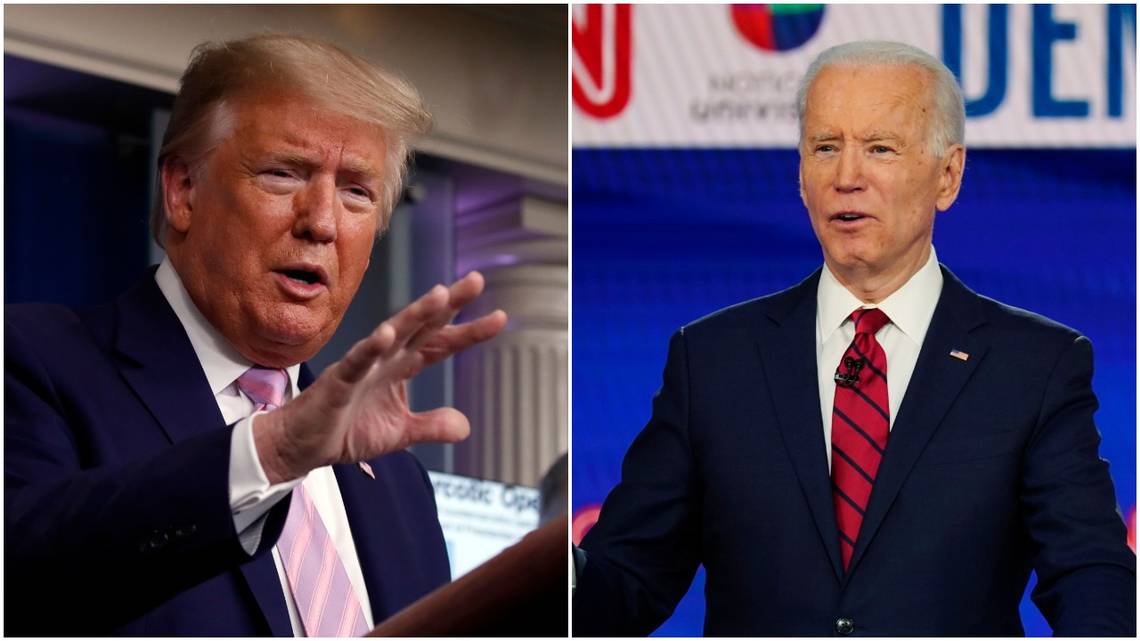 A new poll from the Democracy Institute and the Sunday Express reveals what the election would look like if pollsters didn’t routinely weight their samples heavily in favor of Democrats:…

The main reason for the fake polls is to demoralize the losing side. The idea is to instill a sense of helplessness and inevitability so people start to give up. Volunteers start to quit, and excitement for the election dwindles, affecting turnout.

This year, however, the skew in polls is particularly egregious.

Below is a case study of how FOX NEWS undersamples independent voters to lift Biden. We un-skewed the poll using 2016 turnout numbers as the baseline. We found Trump ahead by 1-5 points. Also, we collected every single post-debate poll on Twitter and listed them here.

FOX NEWS’ latest poll shows Biden ahead by 7 points. Experts reviewed the methodology and data. Then some wondered if it wasn’t purposefully skewed to show bad numbers for Trump.

For a poll to be predictive, the pollster needs to understand who will show up on election day. Polls that try to predict turnout on Election Day, describe their sample as likely voters.

Most polls reported in the news are of registered or eligible voters. Republicans almost always overperform against these two poll types. Historically, Republicans record a higher turnout rate going back decades. Polls of eligible and registered voters are not intentionally predictive.

Polls of likely voters are intended to be predictive. These polls attempt to identify the voters most likely to vote though statistical measures. These types of polls are more favorable to Republicans because they factor in voter turnout expectations and this estimate is reflected in the poll results.

I was only able to get registration data from 28 states. From those states, here are the numbers:

Gallup has been tracking political affiliation since 2004. For July 2020, here are their results: 28% Republicans, 38% independents, 29% Democrats.

Since FOX NEWS identifies their sample as registered voters, and their methodology appears compatible with sound data management, we should expect a poll sample that corresponds to the nationwide ratio of Democrats, Republicans and independents.

It does not. FOX NEWS’ undersampled independents by 70% in their latest poll. It’s possible this particular poll was an outlier. Sadly, this is not the case. In fact, they have been undersampling independent voters for months. Such consistent and persistent anomalies suggests intentional manipulation.

Data from FOX NEWS’ poll of registered voters, and the estimated over/undersample.

The data suggests FOX NEWS oversamples registered Republicans by 51.9% and Democrats by 51.8%. FOX NEWS undersampled independent voters by 70.74%. Remember, they are claiming their poll is based on registered voters. The disproportionate set of registered voters’ political ID to our larger data sets suggests there was self-selection of the sample. In other words, they crafted their data sample to produce a desired outcome.

Let’s adjust their result by extrapolating the results based on a ratio of Republican, Democrat and independent voter ratios that match the latest Pew/Gallup numbers.

We will use FOX NEWS’ poll data to deduct how each of these groups would vote. This will unskew the data, and give independent voters their fair share in contributing to the final poll results.

Extrapolating the data based on the current ratio of Republicans, Democrats and independents renders the polls a statistical dead heat, assuming a similar margin of error of ±3%.

Scope: It’s important to obtain comparative that corresponds to the scope of your analysis. For example: If you want to deskew the popular vote, use national data. To unscrew data for the Electoral College, you want to focus on state data like state exit polls.

Make no mistake: This is purposeful undersampling.

This is an important lesson: It’s important to be precise when analyzing poll numbers if you want to assess the predictive qualities of a poll. Pollsters can materially change the outcome of the poll by just skewing independent voter ratios. The data suggests this is how FOX NEWS is manipulating polls.

Pollsters are being driven by outside agendas. Nearly all polls are suspect.

Follow up: We are not the only ones to notice FOX NEWS’ gross undersampling of independents voters.Western Journal wrote about what they found.

February
For customers
For vendors
The 2020 United States presidential election is scheduled for Tuesday, November 3, 2020.Nov 3
The big day is here. Vote!
For Merchants
For Users