Wallace’s car was equipped with cameras installed inside and outside his car on Sunday to give NASCAR playoff viewers a first-person Talladega Superspeedway in-car livestream of the race.

After trailing for some time behind the ‘Trump 2020’ vehicle, driven by Corey LaJoie, Wallace attempted to make a run on the outside lane in the last six laps.

Wallace can be seen aggressively trying to pass another car from another perspective by veering into their lane violently, causing the crash. 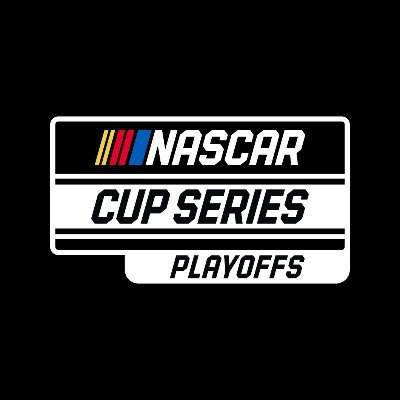 Earlier this year, Wallace claimed to have found a noose tied inside his NASCAR garage, only for the FBI to later reveal it to have been a garage door pull-down knot.