The Uranium One controversy involves various theories surrounding the sale of Uranium One to Rosatom as a $145 million bribery scandal involving Hillary Clinton and the Clinton Foundation. The FBI has refused to make important documents public.

The evidence was compiled as Secretary Clinton courted Russia for better relations, as her husband former President Clinton collected a $500,000 speech payday in Moscow, and as the Obama administration approved the sale of a U.S. mining company, Uranium One, to Rosatom.

The sale — made famous years later by author Peter Schweizer and an epic New York Times exposé in 2015 — turned over a large swath of America’s untapped uranium deposits to Russia.

Eight years after its informant uncovered criminal wrongdoing inside Russia’s nuclear industry, the FBI has identified 37 pages of documents that might reveal what agents told the Obama administration, then-Secretary of State Hillary Clinton and others about the controversial Uranium One deal.
There’s just one problem: The FBI claims it must keep the memos secret from the public.

One former U.S. official, who had access to the evidence shared with CFIUS during the Uranium One deal, said this to me: “There is definitely material that would be illuminating to the issues that have been raised. Somebody should fight to make it public.”

That somebody could be President Trump, who could add these 37 pages of now-secret documents to his declassification order he is considering in the Russia case.

Or, those Republicans leading the charge on exposing failures in the Russia probe could use their bully pulpits to pressure for the release.

From what we now know, either the CFIUS process was corrupted or broken, or the FBI dropped the ball.

Either outcome is a matter of national interest.

The first kickback payment was in November 2009, according to the FBI. An American uranium-trucking company also engaged in the bribery and kickbacks. After Congress requested his testimony, the FBI put a nondisclosure deal on the informant that was only recently annulled by the FBI.

FACT 3: Either the CFIUS Process Was Corrupted or Broken, or the FBI Dropped the Ball; or Both

But none of the facts that the FBI had about this “racketeering scheme” was brought to the attention of the Committee on Foreign Investment in 2010 or 2011 by Holder, as it was named in an affidavit by an agent of the Energy Department assigned to assist the FBI in the case.

Recall that Holder, as attorney general, was responsible for overseeing the FBI and its investigations.

None of the details on the millions of dollars sent to the Clinton Foundation was brought to the attention of the Committee by Hillary Clinton. And no congressional intelligence panels were told about it, either, according to The Hill.

Mikerin was not charged until 2014, along with other executives from the trucking company. Mikerin was charged with just one count of money laundering, not several bribes or several kickbacks.

A plea agreement was reached in 2015 and was made public by a press release in August of that year. The plea agreement applied only to transactions that occurred in 2011 and 2012 following the approval by the Committee on Foreign Investment of Russian uranium sales, despite the fact that corruption had begun in 2004.

The final court case, according to The Hill, “did not mention any connection to the influence peddling conversations that the FBI discovered had witnessed about Russian nuclear officials seeking to ingratiate themselves with the Clintons, even though agents had collected documents showing the transfer of millions of dollars from Russia’s nuclear industry to the Clinton Foundation.

This Summary of the Case Raises Important Questions:

The Heritage Foundation release a list of 7 questions in light of the following facts:

Before the Obama administration approved a controversial deal in 2010 giving Moscow control of a large swath of American uranium, the FBI had gathered substantial evidence that Russian nuclear industry officials were engaged in bribery, kickbacks, extortion and money laundering designed to grow Vlad…

FBI’s 37 secret pages of memos about Russia, Clintons and Uranium One

The FBI actually released a few documents — but they were just already-public letters from members of Congress demanding answers in the Uranium One case. 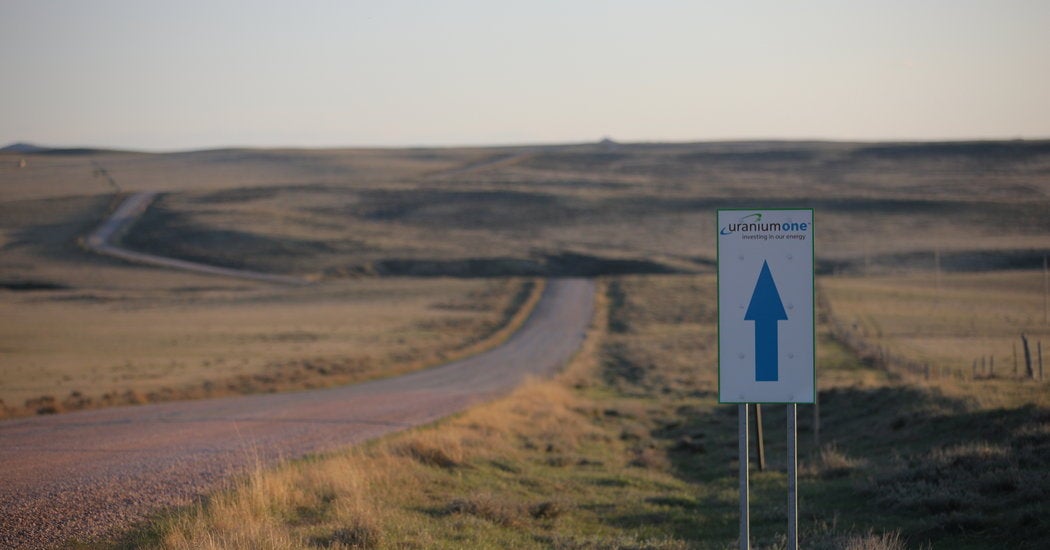 As the Russian atomic energy agency gradually took charge of a company that controls one-fifth of all uranium production capacity in the United States, a stream of cash made its way to the former president’s charitable organization. 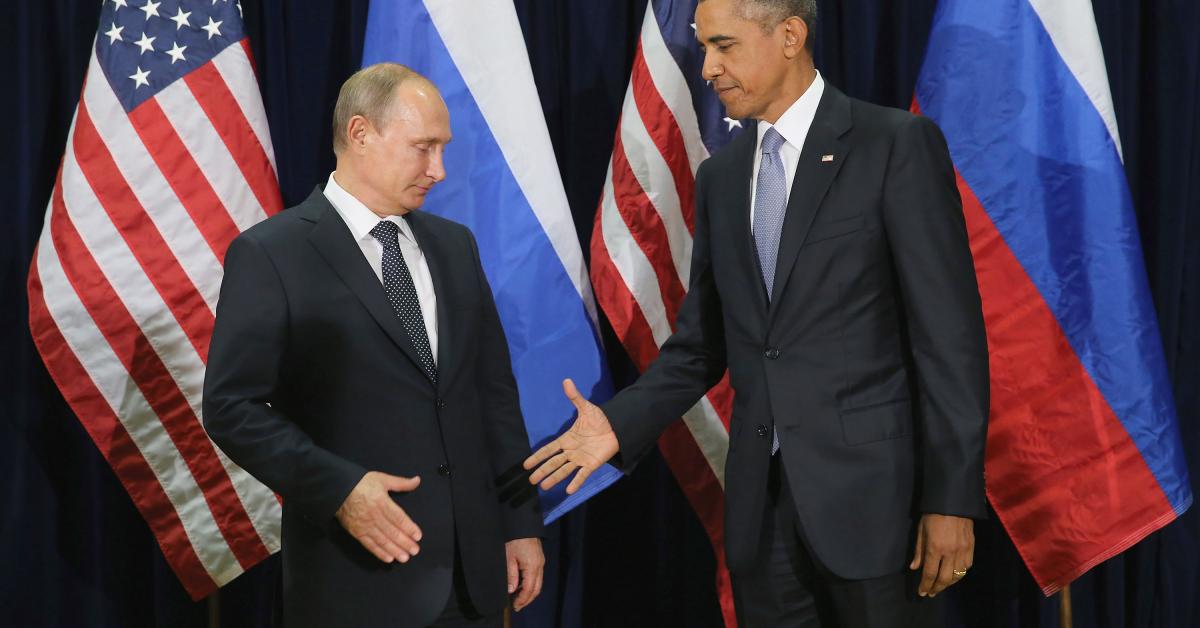 Giuliani Cut Off During Interview After Exposing Media for Covering Up Joe Biden's Ukraine Corruption, Dementia